The Robert A. Lurie ’45 Distinguished Athletic Award honors Menlo School alumni who are changing the world of sports off the field and honors world-class athletes in professional sports not offered at Menlo School

Bob Lurie is a real estate magnate, philanthropist, and former owner of the San Francisco Giants. Born in San Francisco, Bob attended Menlo School and graduated in 1945. In 1972, he took over the real estate company founded in 1922 by his father.

In 1975, Giants owner Horace Stoneham agreed in principle to sell the team to a group headed by the Labatt Brewing Company, which intended to move the team to Toronto. Mayor George Moscone won an injunction to stop the sale, and then persuaded Lurie, a Giants minority owner and board member, to put together a group that would buy the team and keep it in San Francisco. In February 1976, Lurie announced he was putting together a bid to buy the Giants.

In October 1992, approaching two decades of ownership, Lurie announced that he would sell the Giants. Since selling the Giants, Lurie has focused his efforts on his real estate firm and is also involved in various philanthropic activities. He is the namesake for this important award not only because of his work with the Giants, but also due to his own successful athletic career at Menlo School. 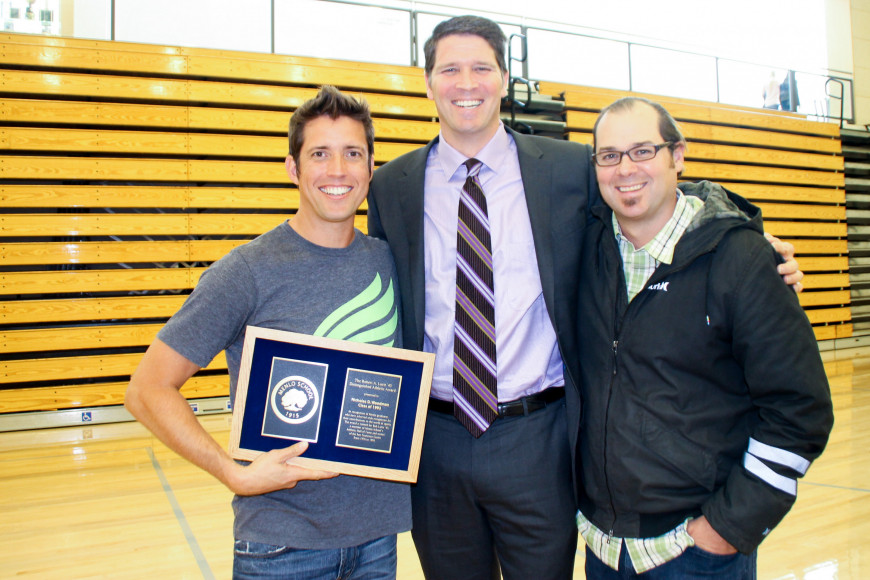